Don’t let the “sports doc” packaging fool you – this is much more than a collection of cool surfing shots (though there are plenty of those to be found, too). Instead, Andy Irons: Kissed By God tells the wrenching personal story of Andy Irons, a world champion surfer who died in 2010 at the age of 32. No prior surfing interest is necessary (I’d never heard of Irons before), as the film’s main focus is on Irons’ battle with mental illness, addiction, and family tensions. It’s extremely difficult content told in a way that feels digestible, but it also deftly avoids over-simplifying or exploiting. Powerful, straightforward documentary storytelling at its finest.

As 2018 unfolded, it became clear that one of the major themes of the year in film was a socially-minded focus on racial and class inequality. And perhaps no film contended with those vast themes in a more freewheeling, vibrant way than Blindspotting. Considering the gravity of some of its subject matter, this tale of two Oakland, California friends (played by co-writers Daveed Diggs and Rafael Casal) is an extremely funny and enjoyable film. (Though it’s certainly not without its intense moments.) It’s a faithful ode to Oakland, and an important film that I truly believe almost anyone could enjoy. 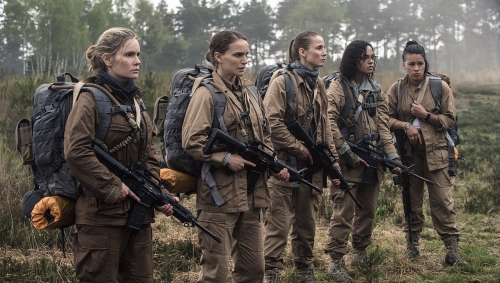 Alex Garland followed up his promising directorial debut (2014’s Ex Machina) with this year’s philosophically intriguing and visually dazzling Annihilation. Fleshing out Jeff VanderMeer just-okay sci-fi novel of the same name, Annihilation follows an all-female expedition heading into an unusually vegetated and almost certainly dangerous quarantined zone. Things don’t go well. But as a viewer, this strange, heavy film was totally engrossing. Garland expertly blends beauty with horror in his storytelling, subtly expounding on some of the more difficult sides of human nature along the way. 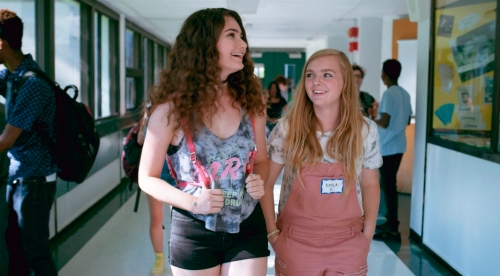 If there was one film this year that warmed my heart, it was Eighth Grade. Which is not to say that it’s treacly or entirely feel-good by any means. But writer/director Bo Burnham has crafted his debut film which such warmth that I found it virtually impossible not to fall for it. And were there three more likeable performances this year than Elsie Fisher (Kayla), Josh Hamilton (Kayla’s dad), and Jake Ryan (the nuggets kid)? I think not. 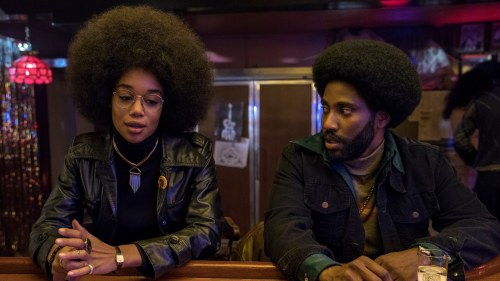 Truthfully, my #6-2 rankings are pretty interchangeable, since I adored all of them. Spike Lee’s BlacKkKlansman took a rightfully impassioned and forthright perspective on racism in America, drawing very clear parallels to the bigotry and hate that still thrive today. It’s full of style (as you would expect from Lee), but also a propulsive story and genuine tension that made the 2.25 hour runtime breeze by. BlacKkKlansman is masterfully constructed and far more entertaining than anything about this subject matter has a right to be. 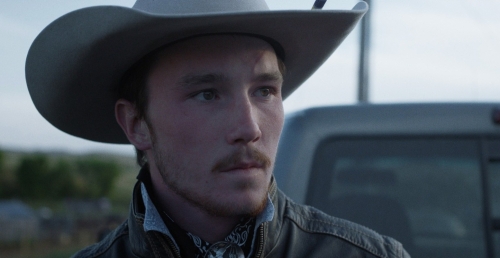 Chloe Zhao’s semi-biographical sophomore feature tells the story of Brady (played, appropriately, by Brady Jandreau), a seriously injured rodeo cowboy who must now find new meaning in his once hyper-focused life. It is a quiet and quietly sad film, but Zhao’s strong sense of humanity comes through her highly observant camera, lending The Rider some qualified uplift. Jandreau, for his part, makes a highly compelling and charismatic lead, no doubt drawing from his parallel life experience. The sum of these unusual parts is a subtle but impactful film that has definitely stuck with me during the many months since I first saw it. 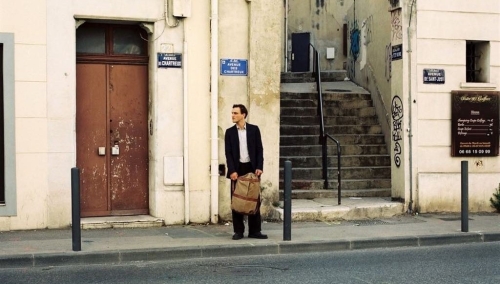 What if Waiting for Godot was a thriller? That’s the question that came to mind for me while watching Christian Petzold’s German thriller about a non-specific invasion of Europe. Franz Rogowski plays Georg, a man stuck in France and desperate to find safe passage to North America, but without the means or paperwork to do so. Watching the characters in Transit make mostly fruitless attempts to flee definitely brings on the existential dread and could have become tedious, yet Petzold’s assured direction instead ensures that the film never stops feeling tense. 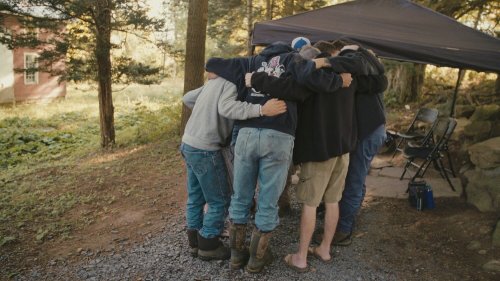 One of the best Netflix-released movies of the year was one that unfortunately got almost no attention. Following her excellent Oscar-nominated short, 2017’s Heroin(e), documentarian Elaine McMillion Sheldon made the leap to the feature-length format but stuck with similar subject matter with Recovery Boys. The film spans roughly a year in the life of four young opioid addicts in West Virginia who find themselves at Jacob’s Ladder, a long-term farming-based rehab. Sheldon doesn’t use “talking head” interviews in her filmmaking, instead capturing moments and reactions as they happen, which makes for a very human and personal approach to subject matter that can often be sensationalized. In both Heroin(e) and Recovery Boys, I loved McMillion’s empathetic filmmaking perspective — I can’t wait to see what she does next. 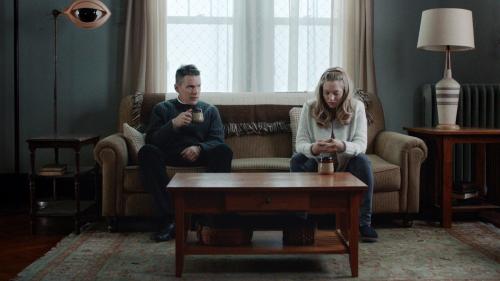 First Reformed may be the film I thought about the most this year. Because while Paul Schraeder’s latest, about pastor beginning to heavily question his faith, may be cynical (he did write Taxi Driver, after all), it’s definitely not short on ideas. Combine that with artistry, atmosphere, and fantastic performances and you definitely have one of the most memorable entries of the year. It’s a movie that is difficult to describe in words, but once you see it for yourself, you can’t get it out of your mind. 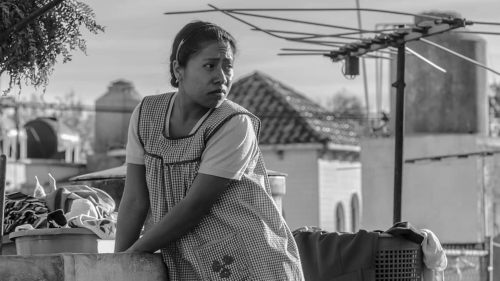 There has been so much praise for Alfonso Cuaron’s Roma that it may start to sound like hyperbole, but in this case it’s safe to believe the hype. Primarily focused on Cleo (Yalitza Aparicio), a young maid working for a family in Mexico in the 1970s, Roma tells its deeply personal story in ways that are both intimate and grand. With stunning black and white cinematography, Cuaron creates a whole film’s worth of frame-worthy images. Yet, he also never forgets about the human element of the story. And thanks also to Aparicio’s wonderful first-time performance, the emotional stakes of this small story are sky high. Captivating from the opening long take to its final moments, Roma is not only the biggest cinematic achievement of 2018, but a film I suspect we’ll be talking about for many years to come.