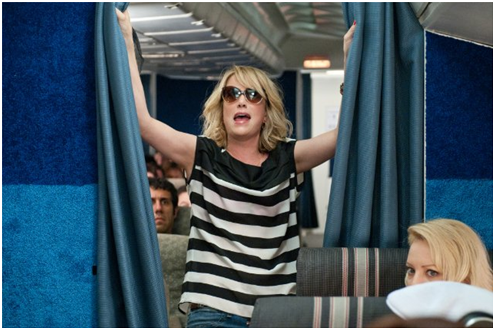 Tom Cruise, Paula Patton, Simon Pegg, and Jeremy Renner proved to be the dream team in this surprisingly entertaining franchise reboot. Also notable is director Brad Bird’s seamless leap from Pixar to live action. He created a taught, fast-paced thriller that exemplifies what going to the movies is all about.

Mixing human drama and gentle comedy, Beginners is a simple but effective story about family and love. The film is loosely based on director Mike Mills’ own experience with his father, and his closeness to the material only strengthens this heartfelt story.

Director Kelly Reichardt deserves a lot of credit for turning a plotless 2-hour movie about a group of wandering pioneers into one of the year’s more compelling films. Reichardt’s stark visual style suits the subject matter perfectly, and subtle, ambiguous performances only strengthen the material.

Paul Giamatti shines as a self-serving wrestling coach who takes a child prodigy under his wing in Win Win. It’s a quiet film, but with a stellar cast and a heartfelt story, it sticks with you more than you might think. In some ways it is a standard “indie” film, but without the pretentions that hinder some similar projects.

6. The Ides of March

Clooney directs a high-quality political thriller with a cast that most filmmakers could only dream of. Thankfully, with such a juicy story, he departs from his typically dry directorial style in favour a more popcorn-friendly flick full of drama, suspense, and plot twists.

Bridesmaids says some nice thing about female friendships, but mostly, it’s just hilarious. Kristen Wiig proves that she deserves many more leading roles, and the supporting cast also gets to shine. With one laugh-out-loud scene after another, it’s the funniest film of the year.

The Descendants is a moving story about family and change, set against the gorgeous backdrop of the Hawaiian countryside. George Clooney and Shailene Woodley make for an appealing father/daughter duo, and director Alexander Payne deftly mixes heartfelt drama with small bouts of comedy.

If you’ve ever wished to live in a different era, Woody Allen’s great Midnight in Paris will probably ring true for you. It’s a film that celebrates art, history, and the need for individuality, all told through Allen’s sharp, eloquent point of view. It’s also Owen Wilson’s best performance to date.

Paying homage to the films of Spielberg (who is a producer here), J.J. Abrams crafted a hugely likeable sci-fi adventure with Super 8. Led by a cast of charming and distinct kids, this monster movie is exciting, fun, and everything that movies should be.

After the flood of Oscar-approved movies at the end of the year, the first couple months of each year are notoriously slow for movies. But now that we’re a third of the way through 2011, there have been some pretty interesting releases. Yes, January and February were filled with the usual mainstream dreck, but also a couple of indies that got lost in the shuffle. And through March and April, we saw a mix of a few quality blockbusters and unique smaller films. As always, there have been box office flops and surprise hits. First, here’s a look at the 10 highest grossing films of the year so far (ranked by U.S. box office results):

Now, the big player there aside from cartoons is the new release Fast Five, which made almost as much in its first weekend as The Green Hornet did during its entire run. Meanwhile other more “cerebral” wide releases, such as The Adjustment Bureau and Source Code turned in solid but not spectacular box office results.

Here’s a look (in poster form!) at what seem like the most interesting offerings of 2011, so far. I’ve seen a couple of them, and the rest are all on my to-watch list. 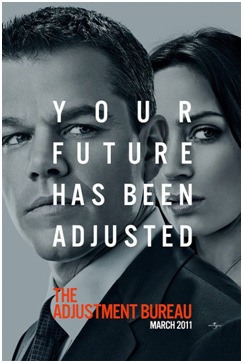 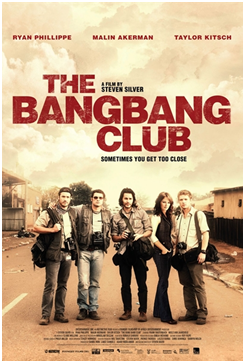 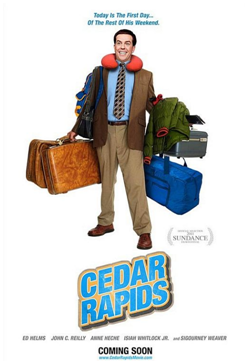 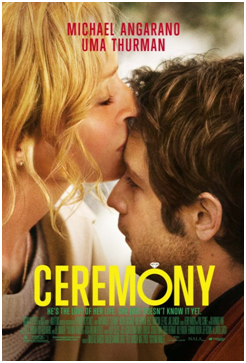 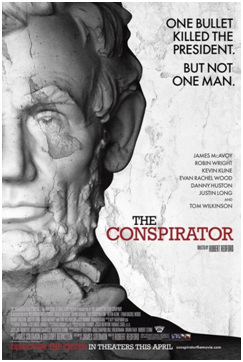 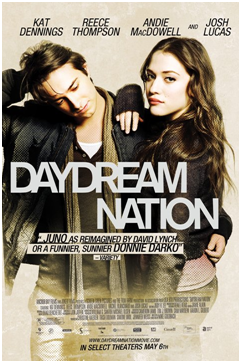 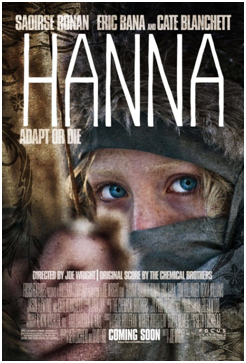 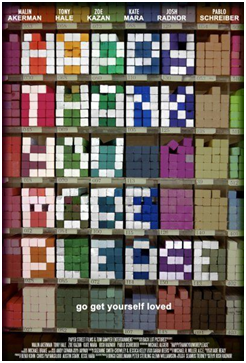 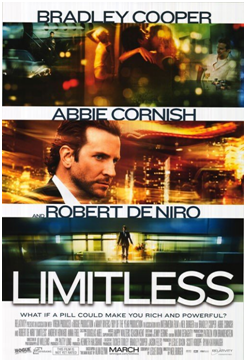 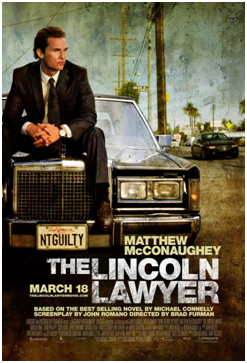 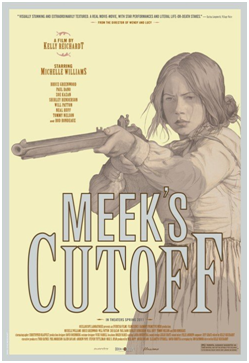 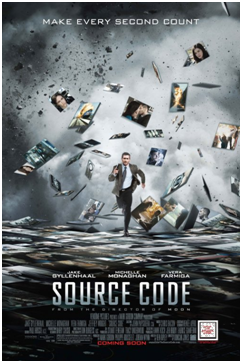 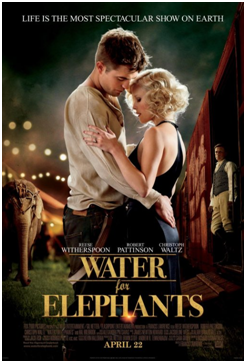 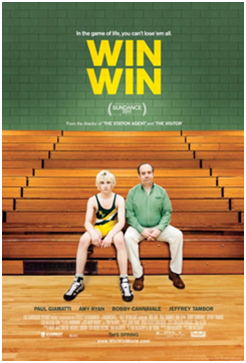